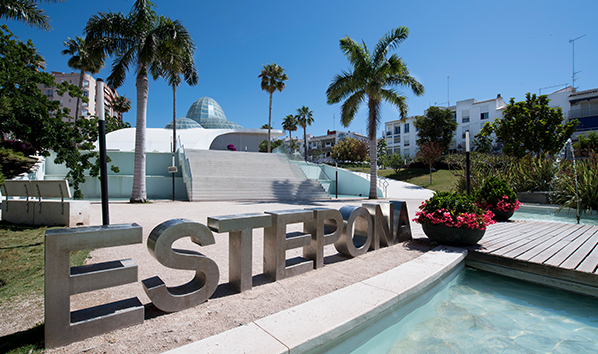 Posted at 12:15h in Events by Spiler Beach Club

The area has been occupied since prehistoric times; stone-age tools and dolmens have been discovered. Romans occupied the area, but a seaquake destroyed their town or villa in the 4th century. Archeologists have unearthed some foundations and ceramics, although the disaster’s effects (together with massive redevelopment in the 1960s) make further finds unlikely. References to ‘Salduba’ or ‘Silniana’ as an important natural port in old documents may refer to this town, or possibly Marbella’s San Pedro Alcantara district.

The name ‘Estepona’ probably comes from the Moorish Astabbuna or Al-extebunna. In 1342, the Battle of Estepona took place in the Bay of Estepona between the fleet of the Kingdom of Aragon and that of the Marinid Dynasty, with the victorious Aragonese fleet subsequently destroyed near Gibraltar, but Christian forces ultimately winning the Siege of Algeciras. Aben al Jhatib, writing in the late 14th century, mentioned the town as being in a state of decay, living on its reputation for culinary delicacies, with its monuments deteriorated. Henry IV of Castile captured the town from the Moors in 1457. A church was built over what had been the town mosque, and a town grew around it, although it too was subsequently destroyed and all that remains is the old clock tower. San Luis castle was built for coastal defense against Berber pirates. 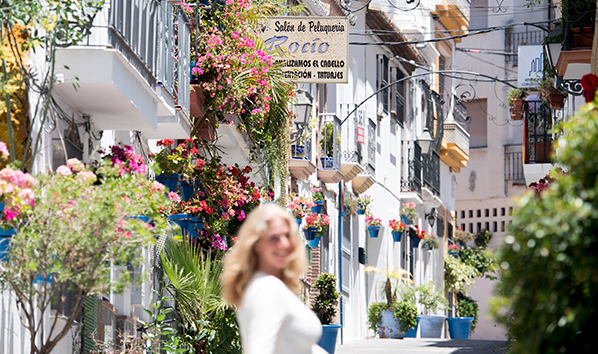 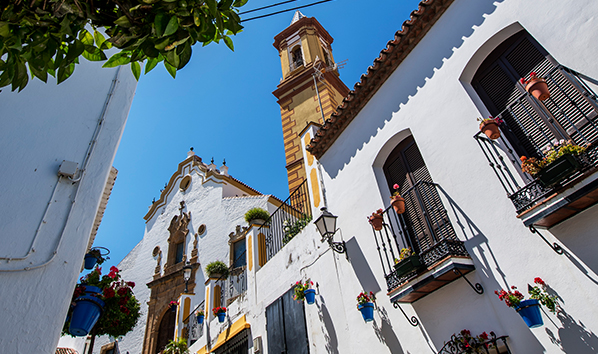 In 1502, the town received its first charter. However, it was governed as an administrative district of Marbella until 1729. Philip V of Spain then granted Estepona its own town charter.

As the 20th century began, Estepona had 9000 residents, mostly farmers, and fishermen.

Estepona is one of the few coastal towns that has succeeded in maintaining its pueblo charm and character. Notwithstanding, all the tourist facilities are here, including hotels, restaurants, leisure and cultural activities, and shops.

As we are amidst the outbreak of the Coronavirus we would like to inform that we are doing all we can to ensure that our global family including team and guests are safe and supported.

Therefore, Spiler Beach Club in line with the latest Government recommendations is closed until further notice.

For those concerned with upcoming bookings we remain of course at your availability to assist in postponing or cancelling whether possible your future stay.

With our best wishes to you and your families from the Costa del Sol, 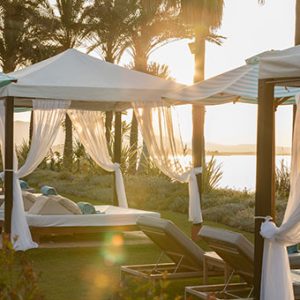